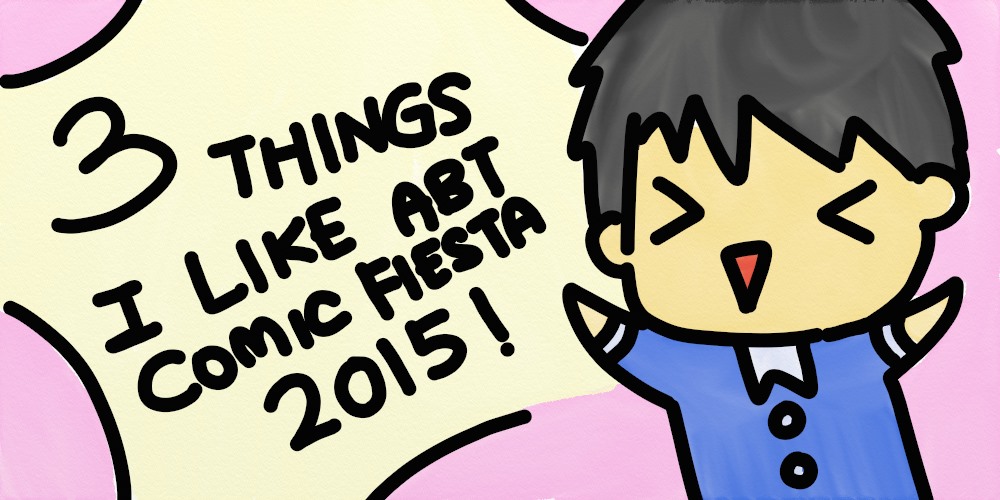 Yes!! Finally it’s POSTEDDDDD! Had been struggling with my job and lotsa doodling works but I must never miss this important post (I know it’s super lateee)! This year Nuffnang turns 7 (Hurray hurray!!! Yeeehawww Awwweeesomeee!….means m old liao…. sob sob…) and this year I got the license to attend to their awesome birthday bash at Barbeque Garden KL!
So Before attending the party, i was well suited to be a James Bond Wannabe….

I wanted to try out UBER, an awesome app for you where they can pick u up and send to the the destination on a reasonable price! Visit www.uber.com for more info!
My friend wanna bring me there so we drove there instead~

So finally we arrived! And yes it’s awesomeee! Although that day is a little hazy but the atmosphere is happening!
#nuffnangis7 !!

Nuffnang has a job for me to do, we need to capture the killer and we must go through a lots of quizzes to get info to solve the puzzle.

One of them is darts! (Well I am not really good in it but I had an awesome time)

While tracking down the killer, I saw soooo many lovely awesome gifts on the table!!!
And well, did I caught the killer? Sadly I was so bad in the darts I was unable to get the chop sob sob…(T.T) but anyways when the evnet has started, the cake cutting ceremony was delayed because the serial killer stole the cake!!

So where it is?
Firstly…let me take a selfie with the awesome people~ Teehee!
There are many performances and games!
*No photos because selfie moment* (Joking)
I met awesome people and yes, I drew a few of them~

Christy Hii
…..Anyways~ by the end of the event
The killer was caught and we found the cake!

And yes, the group photo of all the nuffnang staffs! Honestly, I felt happy that I was with them since the early times 😛
So in the end….
Let me…
Introduce you the selfie compilation!!

It was really an awesome night!
Finally before ending this post, I would like to thank Nuffnang for the awesome opportunity!
Here’s a pic to end this post~

Happy Birthday Nuffnang! ^^
In the meantime, do not forget to vote for me at the DIGI WWWOW Awards!
Kendy
« Got Rain, No Water
Earth Hour 2014 @ Penang! »