Have you watched Titanic in 3D? Some of you may watch it already, or some of you haven’t…Titanic originally released during 1997 and it was one of the most famous movies ever before the turn of the century. And this year, Titanic has been re-released (in 3D) to commemorate Titanic’s 100 years anniversary. Here’s what I watched 15 years back…. 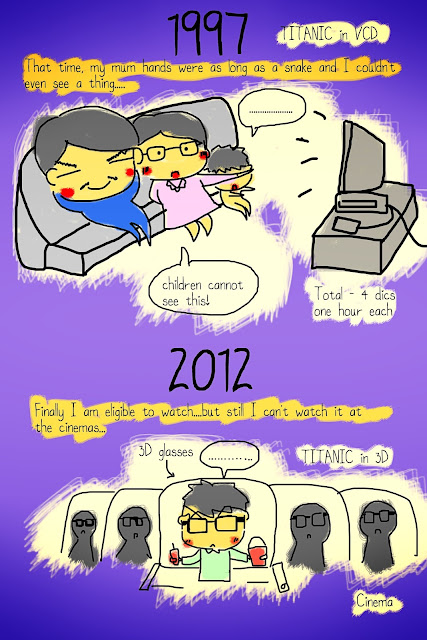 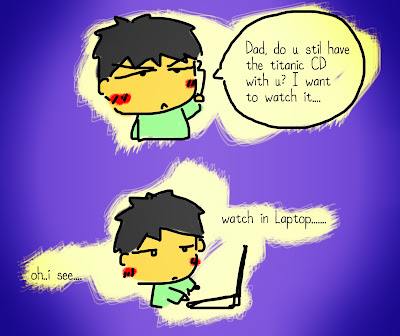 So, what do you think of the movie? young and old? Comments~ XD
Kendy
« Happy Easter!
Sharing my blog! »