What’s happening?
…
…
…
夏子就这样的离开。。
Natsuko went out without giving an explanation… 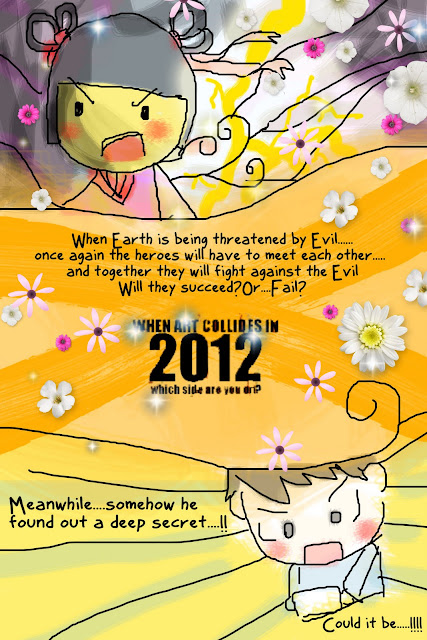 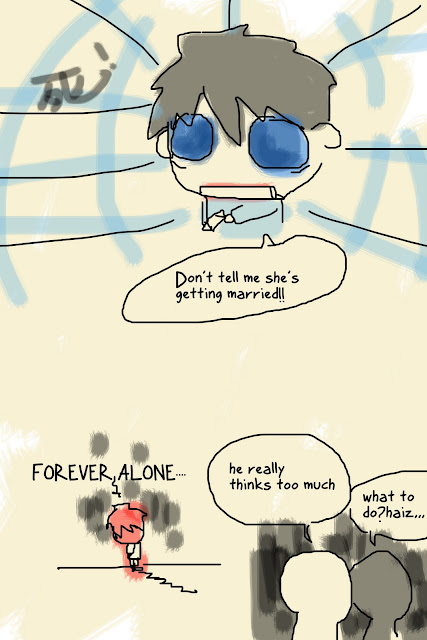 Christmas was finally here, had a last minute high fever during Christmas eve but it doesn’t stop me from celebrating the Lord Jesus’s birthday and completed the Video! 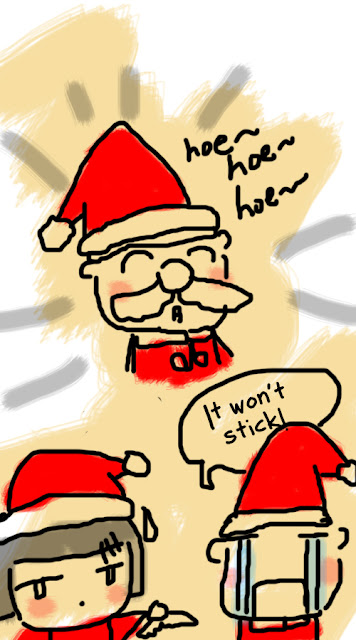 It’s 22nd December and the northern hemisphere has the longest night as it’s the winter solstice festival! The Chinese community called it “Dong Zhi” or “冬至” in Chinese. Want to know more? Click HERE. 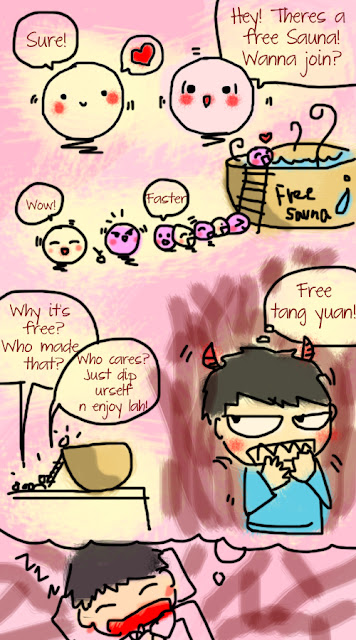 Normally the Chinese community will make Tang Yuan / 汤圆 (Gluttonous Rice Balls), what’s this? click HERE  to know more! (With recipe attached) and here’s a wallpaper for everyone! 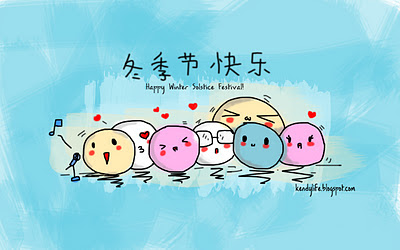 I re-post this page from 10/02/2011 to today (18/12/2011)by the request from e-mail since this blog is updated every month 🙂
The Year 2011 sure brings lots of opportunities and fun. This year I’m  planning something simple, small and yet meaningful, I present the “Kend Project 2011“. This post will be consistently updated.

This logo is designed to represent this year’s project which I am going to do included personal, work, studies, community, filming, photography, art and design. This logo represents butterfly, flower which promoting growth, learning, knowledge and friendship. The colors Orange means determination/think out of the box, Red means hard-work and the spirit of sharing and giving love to others making them smile; Yellow means creative/innovation/inspiration and Green means into a green future. A and D simply states it’s year 2011 A.D and also means Art and Design.
My 2011 Themes based on each month:
January 2011:

Status: Ongoing
This year marks the 6th anniversary of me in the years of designing and photo manipulation. Last time, I started designing for powerpoint, and I don’t join any courses about designing…although people get ahead of me, but my artistic skills is growing. Thank’s everyone for your support throughout the years. Articles about my 6th Anniversary can be accessed HERE.

Status: Done
“Love is everywhere” is originally a short video clip but was merged into the final semester project and the theme is to wish everyone a Happy Valentines Day. It doesn’t need to be a couple, but for the love of parents, friendship, animals, nature and most importantly, yourself.

Status: Done
“Project Final Sem- Photogtraphy Journal a.k.a Project 158” was a project of my final semester at Australia which begins from the 1st March till 5th August 2011 in a total sum of 158 days. These photos will be with in conjunction with the ongoing project of Natsuko and will be uploaded to both Flickr and Kendspiration blog. This project will be also supporting Embr’s Project Melbourne as his’s Danbo will appear in some photos with Natsuko.
March 2011:

Status: Done
“PEK CHEK KIA @ Melbourne“. A 3 day journey with Pek Chek Kia. Together with Teh C Peng’s Danbo, It’s the story of 3 bloggers meeting at Melbourne. Both from Kuching, Sarawak and me myself from Sabah. Although just for 3 days only, but we had a great time and together with the K.A.T.A.K group. This is  a photography journey between Natsuko, Danbo and Pek Chek Kia.
View Pek Chek Kia’s blog here:  http://www.pekchekkia.com/
and my photo being featured here as Pek Chek kia’s Calendar: http://www.pekchekkia.com/comic/787
View Teh C Peng’s Flickr here: ;http://www.flickr.com/photos/shenghan/

Status: Done
“Easter Holidays” is a photo compilation of trips and shopping during the Easter Break. One of the album can be viewed HERE (Puffy Billy Trip) – part of project 158 final Semester.
May 2011:

Status: Done
“CMYF 2011 Sisters Night” was my church event organized by CMYF brothers to honor and thank the sisters.I am glad to be part of this activity and since I focus mostly in this activity, therefore I considered it as part of my project or activity for this month. You can view the photos HERE (Facebook) and the post about it HERE (CMYF’s official blog).
June 2011:
My Birthday Month
This month brings my first time Birthday celebration at Australia and also as a Christian. A very memorable event took place this month although exams are on the way.

This month, everybody took part in my project XD
July 2011:

Status: Done
“Memories at Australia” is a compilation of my journey and travels while I am at Australia, from the first day I arrived Australia till the day I went back to my home country. This is a photo compilation from 2010-2011. Not to be mistaken with the Project 158 final semester. 🙂 The video can be viewed HERE .
September 2011:

Status: Done
“My Kuching Travel Log” was a travel log of my journey to Kuching. It was a week+ long. My journey includes visiting Kuching city itself and trying out the delicious food and drink especially the “3 layed Teh C Peng” and I celebrated my Mid-Autumn Festival there!
The Travel Album can be viewed HERE
Group photo’s compilation HERE
Last night at Kuching photo HERE
October 2011:

Status: Done
“Frankie & Jocelynn’s Wedding video” was a video directed and designed for 2 of their wedding days at Kota Kinabalu and Kuala Lumpur and it was a success! The video was never published public but you can view the photo album HERE.
November 2011:
The Year 2011 November Special Edition

This month consists of a few projects being done together. As for your information, my special edition is always held on the 11th Month of the year, which was November since year 2008. Curious to know why? You can ask me personally 🙂

Status: Done
“Melaka Moments” or “The Melacca moments” was a one day journey travel log to Melaka. The four person in this were the four other friends who visited Melaka with me. Like Kuching, this is a photography journey 🙂

Status: Done
“Fun with Your Life” is a Music Video featuring Lidya. It tells the story of a girl doing things she doesn’t like and finally she put everything out and goes out to capture photos as her fav hobby is photography. You can view the trailer video HERE and the full video HERE or just visit http://youtube.com/user/house88kend .

Status: Done
“Dearest Margenie” was a short intro film specially filmed for Margenie. This 1:10 minute length short film show Margenie wake up during the morning. Video can be viewed HERE.

Status: Done
“Christmas Pre-Celebration” is a stop motion invitation video made for the pre celebration steamboat dinner. The video can be seen HERE. And the event journal can be accessed HERE.
There were many more which was published this month, but It was not part of the project but no worries, you can still visit http://kendylife.blogpot.com (My return of comic doodles featuring Natsuko) as well as my fan page at FACEBOOK and Google+  hehehe~
December 2011:

Status: Done
“Dang Ni Music Video Cover by Neo” is a collaboration Music Video with UCSI University’s 2010 Got Talent Champion Neo. This video was directed, edited and compiled by me and music recording by Neo himself. This video was a success and within 2 hour the view have increased to a whopping 100+ views! you can view the Trailer HERE and the full Music video HERE.

Status: Done
“A Christmas Wish” is a compilation of wishes and videos from different areas, friends and places into a short video clip.
This video is published on 24th December without the mobile version : Click HERE to view.
Another version will be published later this week It has been postponed due to internet difficulties 🙁

Status: Done
“To Love, Give, Share and Remember” is this month’s theme and it marks the final month for the YEAR 2011, it’s been a whole year of fun an excitement throughout this year and I am really happy with the achievements I’ve done so far. This month features the resolution for the whole year, Dong Zhi (winter solstice) , Christmas and New Year 2012’s specials!
Kend
READ MORE 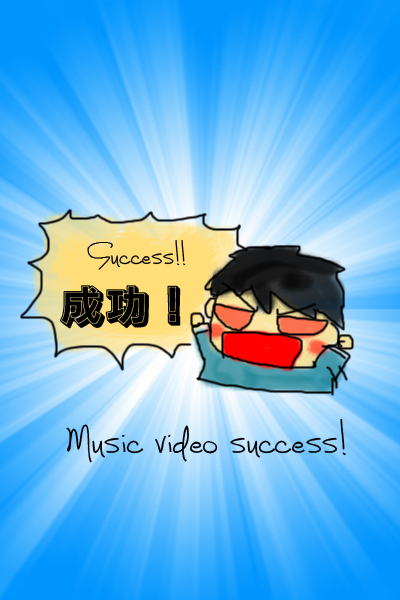 Yes, after weeks of struggling (with the internet), the Music video cover is finally done, it was my first attempt and also my first collaboration with UCSI University’s 2010 Got Talent Winner Neo Tan Chee Hao to film him a Music video 😀
Go go House88kend Studios and thanks to Neo, Penny and Leon !
Music video below:
Kend
READ MORE

Why No clear sky?! 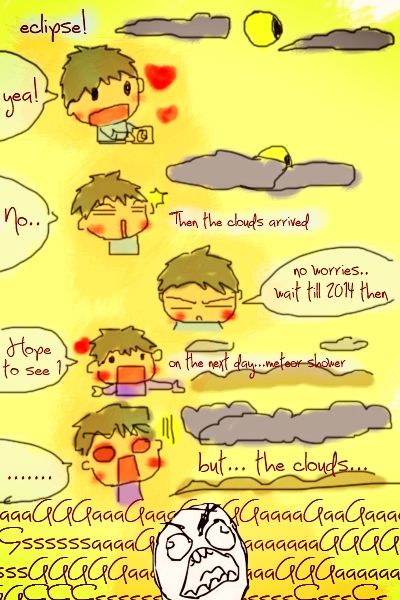 This week should have been a wonderful week, with the moon eclipse last Saturday and the meteor shower, no doubt I wouldn’t miss this (I am a fan of astronomy teehee~) ..
So I went out…took my DSLR and waited….but ….but…but….thanks to the “AWESOME” weather….I only saw 2% of the thing….Arrrghhh!
~ DEAR WEATHER, WHY YOU NO GONE? ME WAN SEE SKY! ~
Kend
READ MORE 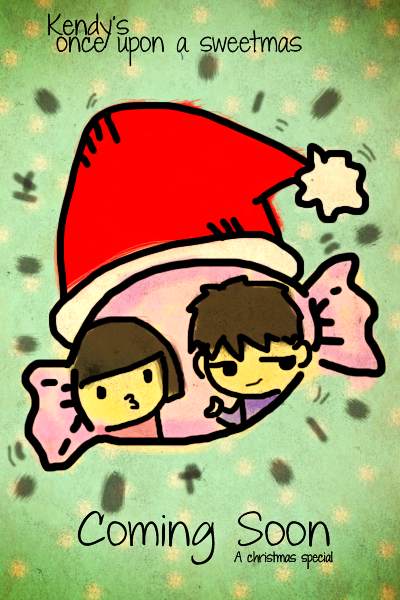 Well well well….. December is here and tis the season to be Jolly! Ah yes, In conjunction with my official release of the Thanksgiving theme on December’s 13th (Tuesday)- which will be releasing tomorrow via all my network platforms (My art blog, facebook, youtube….you name it!).

Today was my sis’s Graduation Day! I am glad to be able to attend to her graduation! 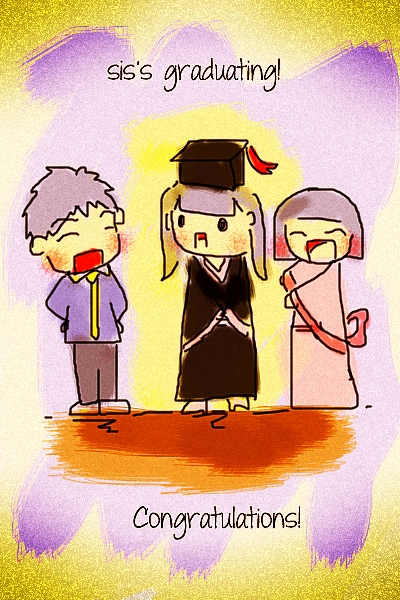 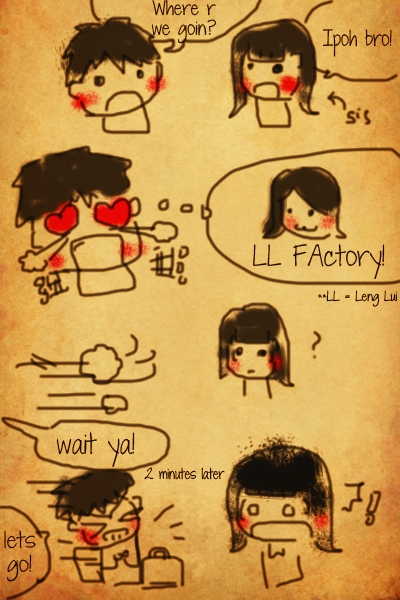 Meeting my family at Ipoh and I will be traveling for about 3-4 days there~
Might not update my bloggie,
For the time being~ Ipoh here I come!
Kend
READ MORE 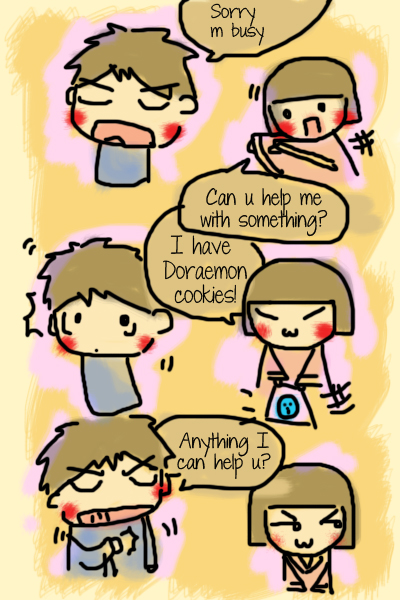 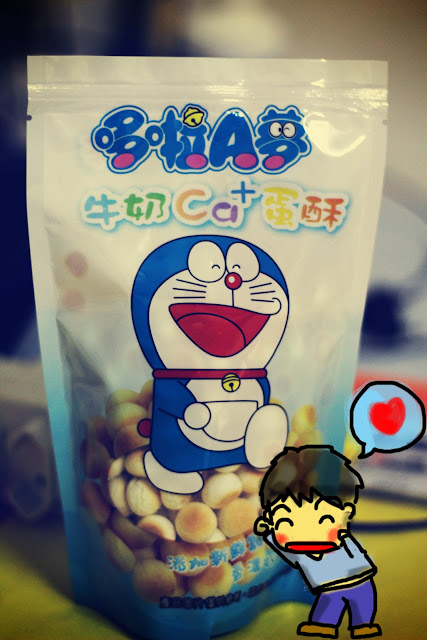