It’s been a while…

Did I stop blogging? Not quite! From February 20th, my life has been more exciting, more busier, more inspirational and more happier than last semester’s….so below was a look back of what have I done. 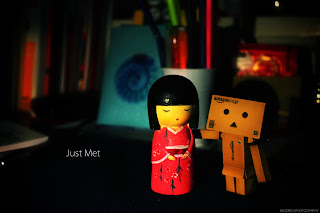 Feb 23  ….  Went to IKEA and saint Kilda Beach with my new batch of friends 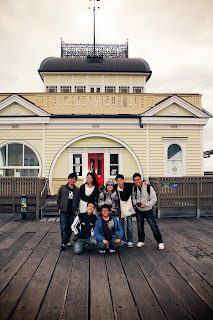 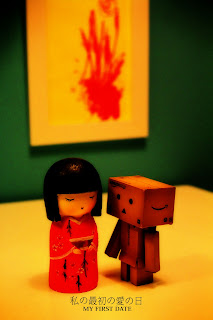 Feb 24  ….  My decision to reform SMSA, the name is changed to MSA, together with Matt and Danny.
Feb 25  ….  Met with June, and we venture around Melbourne
Feb 26  ….  Unofficial MSA Outing to Frankston Beach where the club was being promoted through word of mouth.

March 1 …. Malaysian Swinburne Association was officially formed and I am being elected as the Chairman…
March 2 …. Clubs Day, we don’t have the chance to open a table, but yet we got 20+ members, a great start!
March 5 …. First M.S.A Ice Breaking and BBQ Event
Pek Chek Kia (Kim Han) and his friend, Jerry has arrived Melbourne! 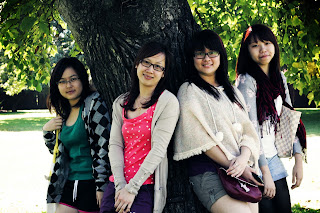 Well…time is ticking and I felt that my uni years is ending soon….I must appreciate the time left which I have now.