My first outing was a from a quick decision, they asked me if I could join them to the city and without a second taught, I just say “Sure, no problem!”.

One day after the orientation….thanks to Fe Fe and her friends, I go to meet new friends!!About 9 of us gathered~ So where do we went? We went to many places, originally to a Korean restaurant, but it only opens at 5:30pm…which was 4 hours from now…and we were starving… 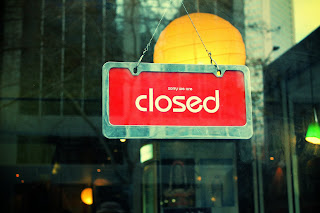 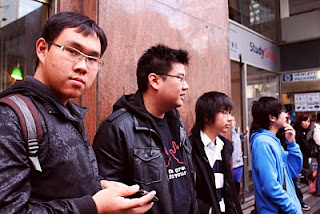 Right…it was closed and we are like thinking to go next…. lolx 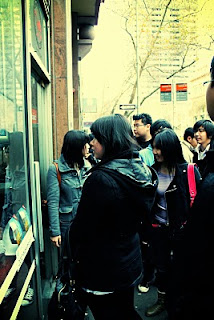 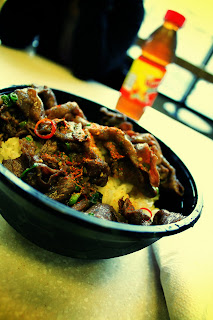 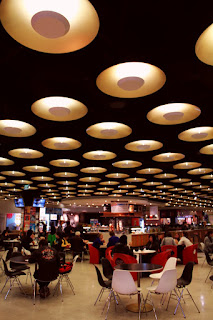 Yeap, firstly is the Japanese food…yum yum~ and the view of the cafeteria at MC. 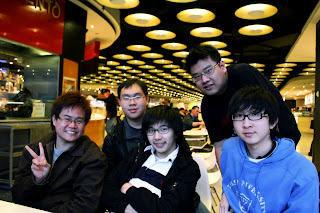 The boys group photo, thanks to the girls XD
So after eating out wonderful lunch+dinner, we went to the National Library, which was just outside of Melbourne Central, and we “SS” along the way… la la la 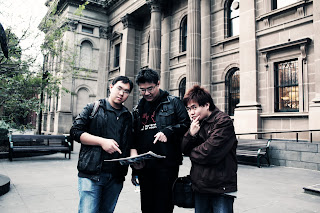 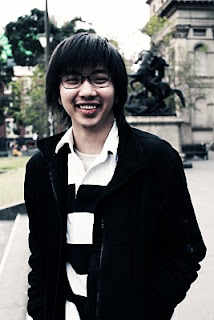 Not much photos were shot that day…my hands were shivering lolx…so…we ended up drinking hot chocolate at QV center, a shopping complex just next to the National Library~ Well, I could say this, they were awesome!! 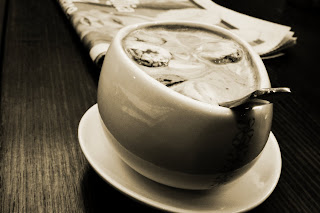 Today was fun, and I got to meet many friends, awesome ones~ (^^)
~~It’s such an enjoyable beginning at Australia ~~
Ok, until my next post, tata~
« Funny signs around the world!
More strange and funny signs!! »