My story on the rail

I woke up earlier than expected. I am in fact very exited to return my mom’s hometown and I got the chance to sit on my state’s locomotive(I love trains), one of Malaysia’s oldest railways since 1896. Till today the railway still connects Sabah’s subrub area. As I sit the train, I was astonished to see the price was in fact, cheap! RM2.75 for a one way trip. 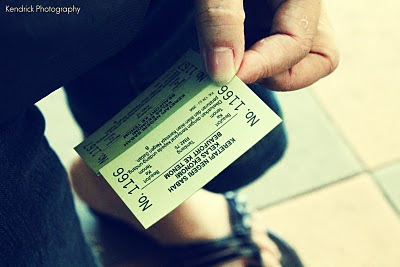 My journey? From Beaufort to Tenom. =)
The railway system in Sabah is already 114 years old, and played a major role in connecting the people around area.As I could recall, the rail was closed for maintainability reasons since Year 2007, and it reopen this year…as the locomotive moves to it’s next station, the locomotive made several stops and guess what….it stops in every 10-15minutes!Just like a Bus! And many local people board the train, in the train,there were a lot of people….some of them were trying their luck in the market at Tenom, some going from station to station, some trying go the subrub schools to teach. Then my mom explained that how important this train is and I questioned myself, while the railway was closed, how do the people make their living?
“The Sabah railway system was very essential to the people of Sabah, we should not demolish a century year old heritage and I really hope the railway will be maintained. Closing it down is not an option”
I really hope this piece of treasure would be appreciated by the government. The experience boarding the train was in fact touching as the train gives hope to the locals in Sabah. I heard the railway will be upgraded and the whole railway from Kota Kinabalu to Tenom will re-opens soon, I hope by the time I return I could board it again =) 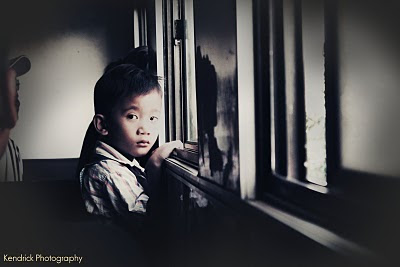 For the people of Sabah and for treasures of our Heritage.
More photos can be seen at my ARTBLOG
« Tan Chee Hao! We Support you!
Cauliflower Carrot Soup! »